Wedding season has arrived. ‘Tricks to make your big day special’ and ‘100 ways to get married on a tight budget’ keep showing up on my Pinterest (I started a board for my sister’s wedding, so I admit to influencing it a little).  With a procession of other things like food, a dress, flowers and  music, the bride and groom have to find a way capture their memories. The traditional photos of a lined-up wedding party are still in full force, but there are few photographers who have a fine art approach to head shots and cheesy poses. 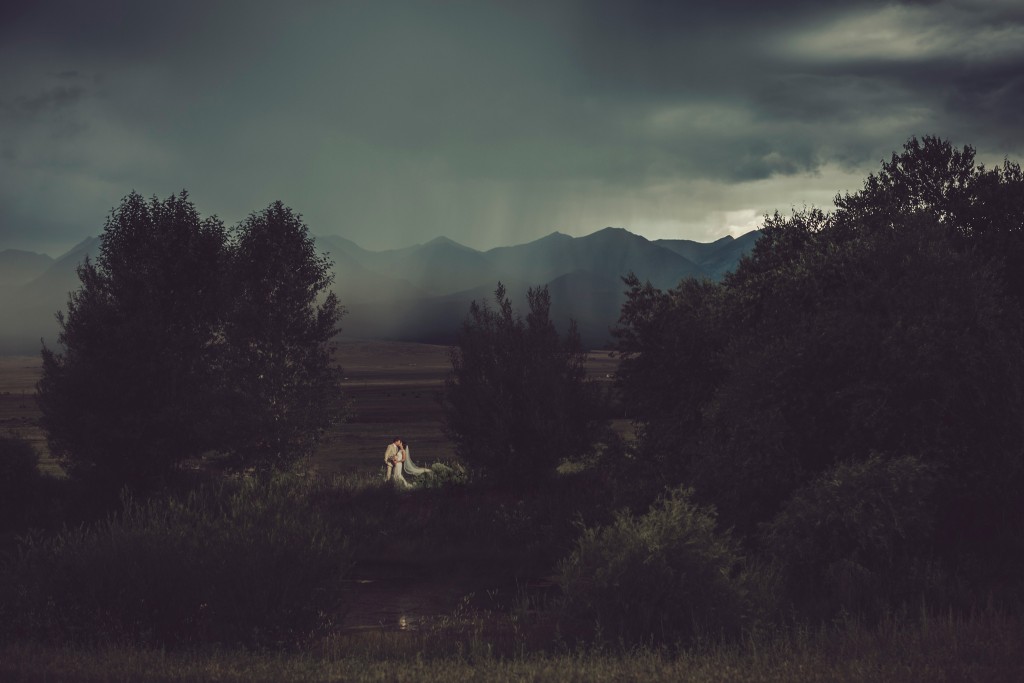 In a Q & A with The Phoblographer, Trent and Stacy Gillespie talked about being destination wedding photographers. “It is one thing to make a beautiful portrait, but it is another to capture an image that truly reflects the bride and groom as a couple… [We] need to approach each wedding as a new piece of art and get to know our subjects on a deeper level,” said Stacy. 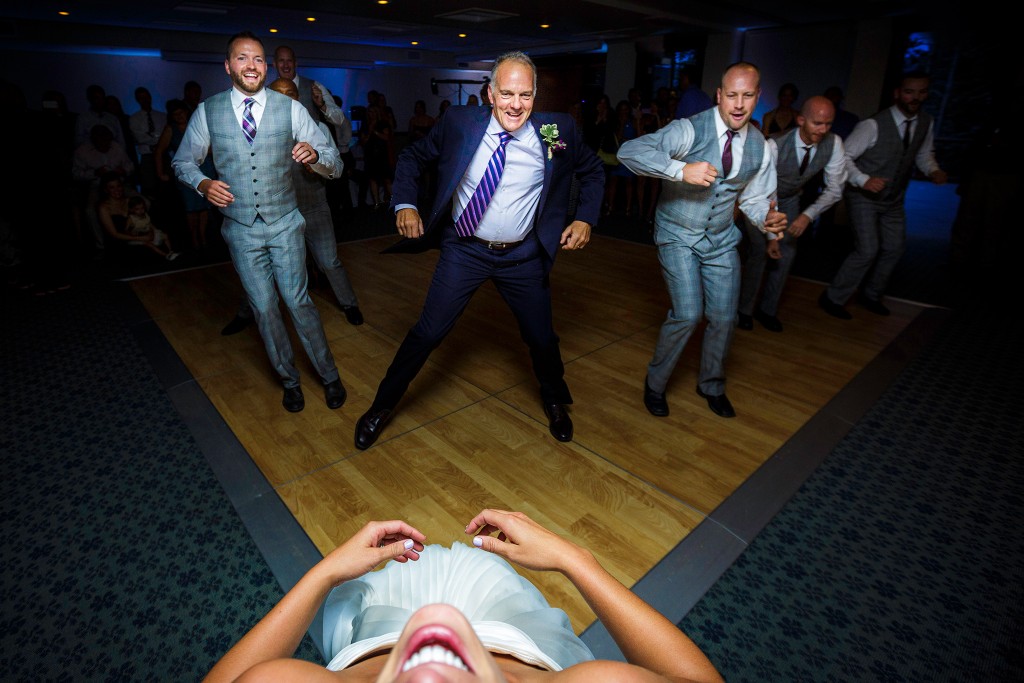 Neil Ta is a professional photographer based out of Toronto, Canada. His wedding photography  reflects the experiences of the bride and groom. He draws inspiration from other professional photographers. In an artilce on Petapixel.com Ta said, “Guys like Edward Burtynsky, Alex Webb, Joe McNally, Greg Heisler, Elliot Erwitt, and Andreas Gursky are among my biggest influences. What you won’t see on my list of favourites are any wedding photographers. It isn’t that I don’t like wedding photos; it’s just that I don’t draw as much inspiration from them. And I believe this is a good thing.” He also explains being a wedding photographer is much more than showing up and taking photos. You are there for the intimate moments and create an effect for the couple. A client wrote to Ta telling him how thankful she was for making her look like a princess. He said that was when he, “realized how powerful the experience of being photographed was. For her, it was probably more important than the photos themselves.” For another photographer, Giuseppe Marano, weddings are rich with the stories of people. According to an article by Huffington Post Italy, “That’s why the young photographer decided to take a new approach to wedding photography by immortalizing the nuptials of various Sicilian couples with an unedited, personal touch.” Marano wants to move people with his photos and has shown his talent by receiving a Mention of Honor at the Ragusa Photo Festival. He is quoted in the Huffington Post saying he wanted to “move people according to [his] vision, capturing the essence of the person who has chosen [him] to record their memories.”

Artistic value in every avenue of life has gained popularity in the last few decades. In a visual media driven culture, weddings were bound to be influenced and it has been a beautiful discovery. Let the weddings begin!