In Solidarity with Ai Weiwei 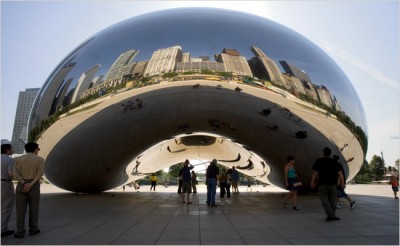 According to the LA Times, one media zeitgeist met another last month when a video posted by artist Ai Weiwei showed himself dancing “Gangnam Style.” The video shows Ai dancing with colleagues at his Beijing studio. Ai tweeted the video (with images implying the lack of freedom in China) but it has since been pulled off the Internet. Kapoor, showing his support for fellow artist Ai Weiwei created a new video in its place. 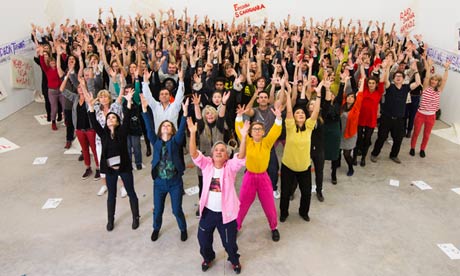 Kapoor’s video has been shot but it hasn’t been posted online as of early today. According to Kapoor’s website, “the video will be put on YouTube as soon as it’s ready and follows the mass of Gangnam Style parodies already there.” Kapoor enlisted the aid of some prominent British art-world figures, including artists Tom Phillips, Bob and Roberta Smith and Mark Wallinger, according to the Guardian. Choreographer Akram Khan also participated. In all, close to 250 joined in on Kapoor’s video. Footage shot during taping, including an interview with Kapoor, can be viewed here. 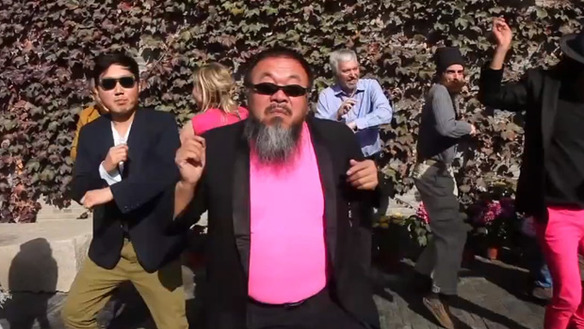 Ai is currently the subject of a career retrospective at the Hirshhorn Museum in Washington. He has stated that he is unable to attend the show because Chinese officials still hold his passport. The artist, who has gained international fame for his free-speech activism, was thrown into secret detention last year and was released after 81 days. 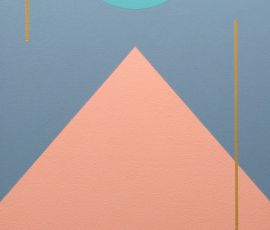 Paint Color Monopoly
About six months ago, a scientific research company created what they claim to be “the blackest black acrylic paint.” Learn more about what drama ensued next, here on WallSpin ...
LEGO Won’t Sell to Ai Weiwei
Artist Ai Weiwei has accused Lego of "censorship and discrimination" after the company refused to allow him to use its bricks in a new exhibition. Lego refused a bulk order for...